You are here: Home / Shows / dance / She Speaks

Kairos Dance Company, (est. 2006) uses dance as a platform to build social awareness. In 2016, the company’s Artistic Director created “Light in the Moonless Midnight”, a full-length work focused on erasing the stigma of mental illness, which performed in downtown LA and again in 2017, as part of The Actors’ Gang Dance Wednesday series.

In 2018, Kairos debuted “Paradigm” at The Actors’ Gang, touching on social media and its effects on today’s society. Working in collaboration with non-profits such as the Bring Change to Mind campaign, NAMI (National Alliance on Mental Illness), the This Is My Brave Campaign, and REBOS recovery center, the company has performed in various venues throughout Los Angeles and San Francisco, as well as in Colorado, Nevada, and Utah.

The mission of Kairos is to create socially conscious works of artistry to generate action within individuals and to stimulate social progress in communities.

SHE SPEAKS is a full-length work of empowering multimedia and dance, celebrating WOMEN and their struggles and triumphs, with a focus on gender identity, the #metoo movement, motherhood, and the Divine Feminine.

Today marks the first of our Sunday Morning Screenings of We Live On! Tune in starting at 9:00am every Sunday to see all three parts! All tickets are Pay What You Can on our website, or email BoxOffice@TheActorsGang.com if you need us to cover for you! https://t.co/oQvXexFanN https://t.co/hHi0JENAko 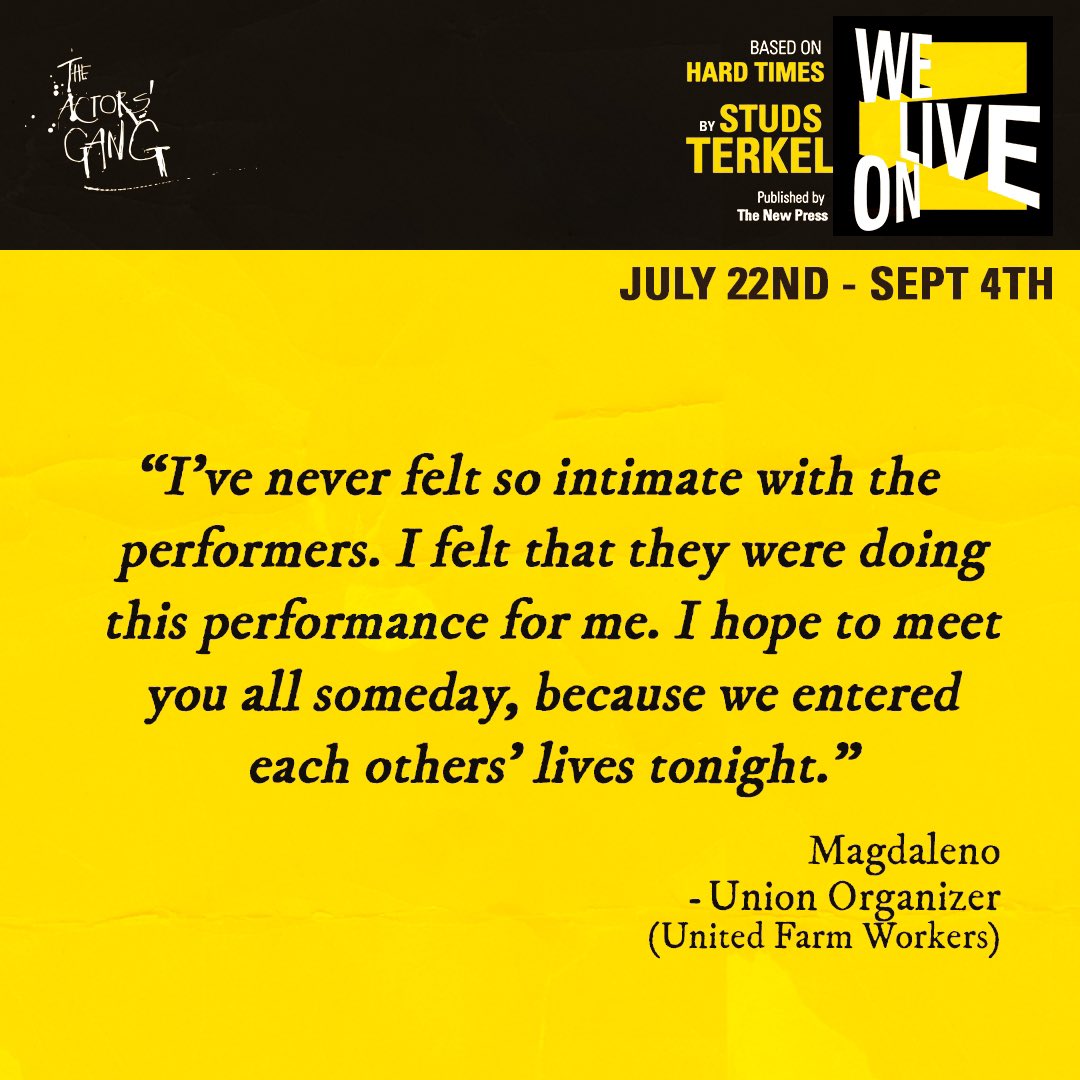 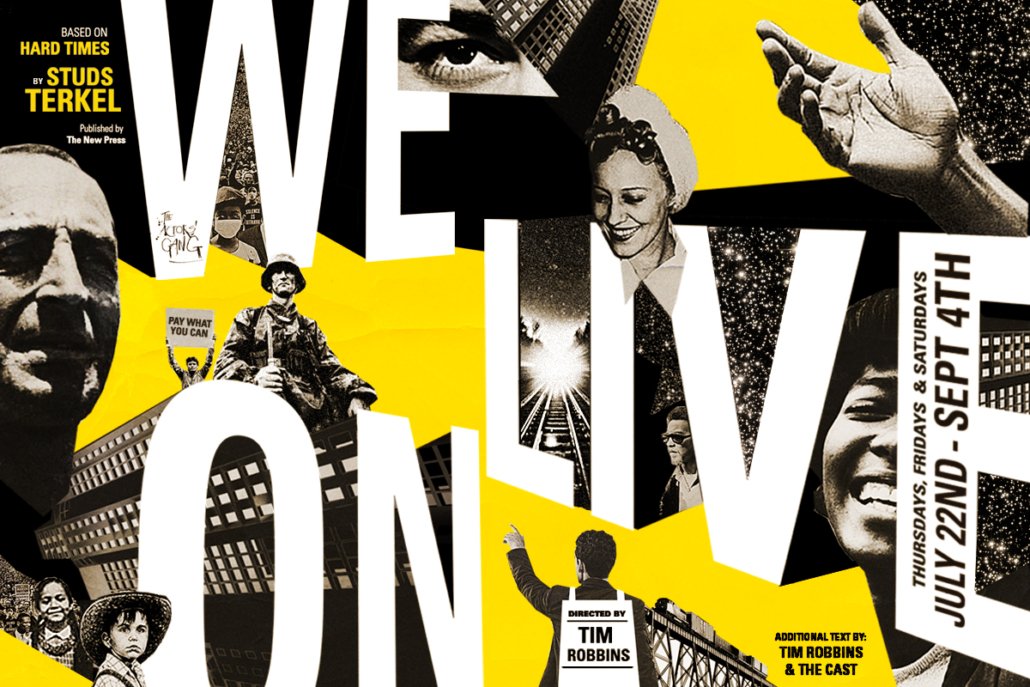 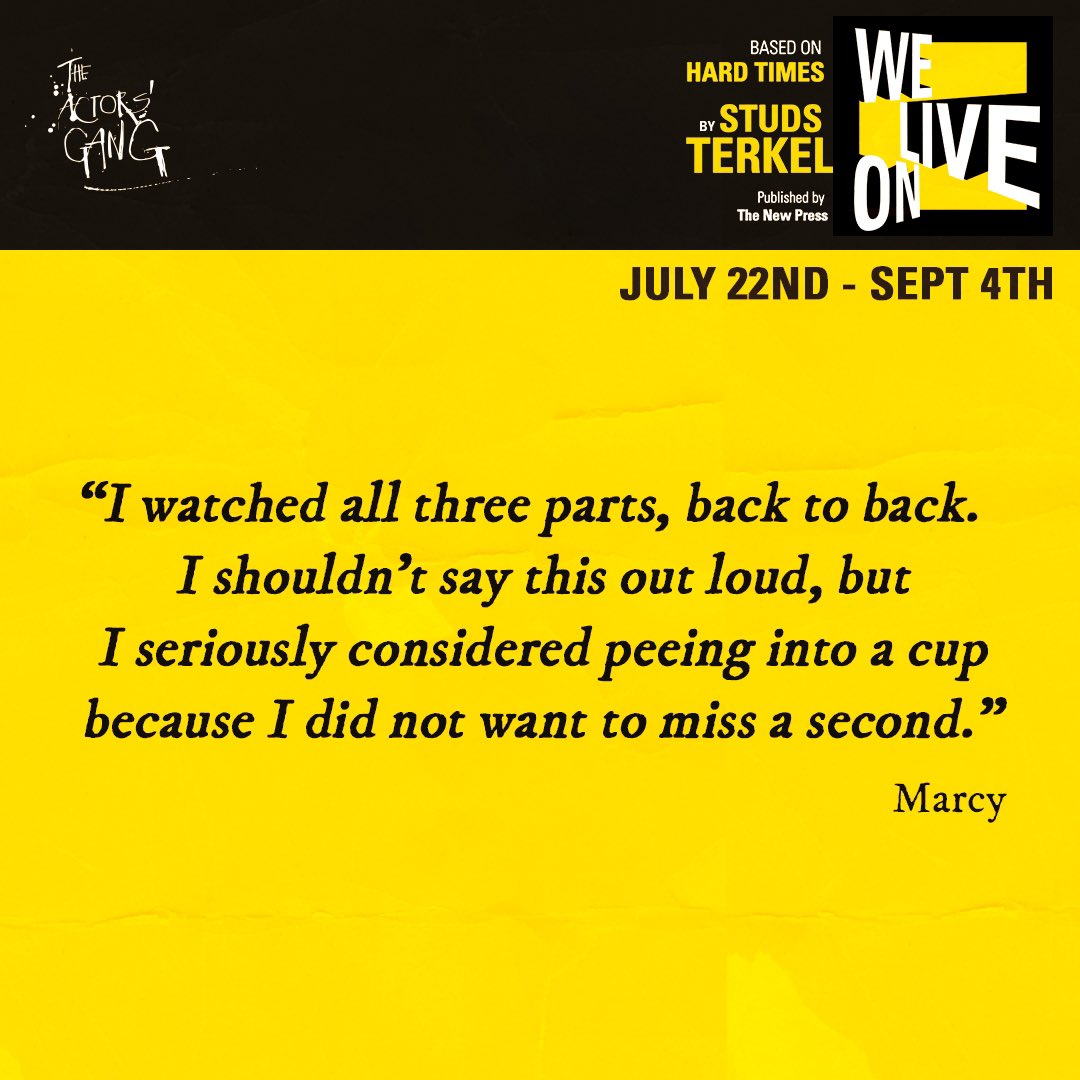 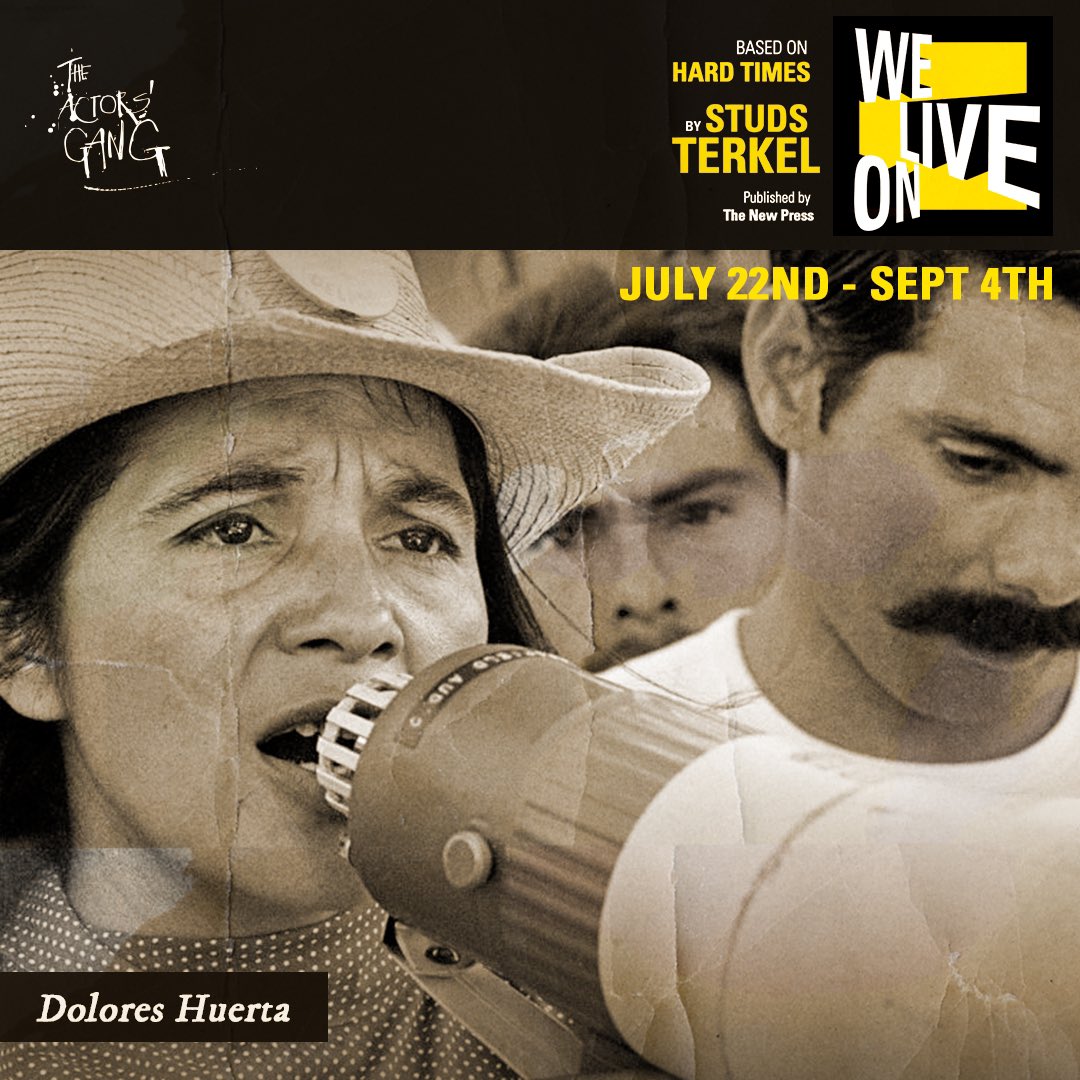 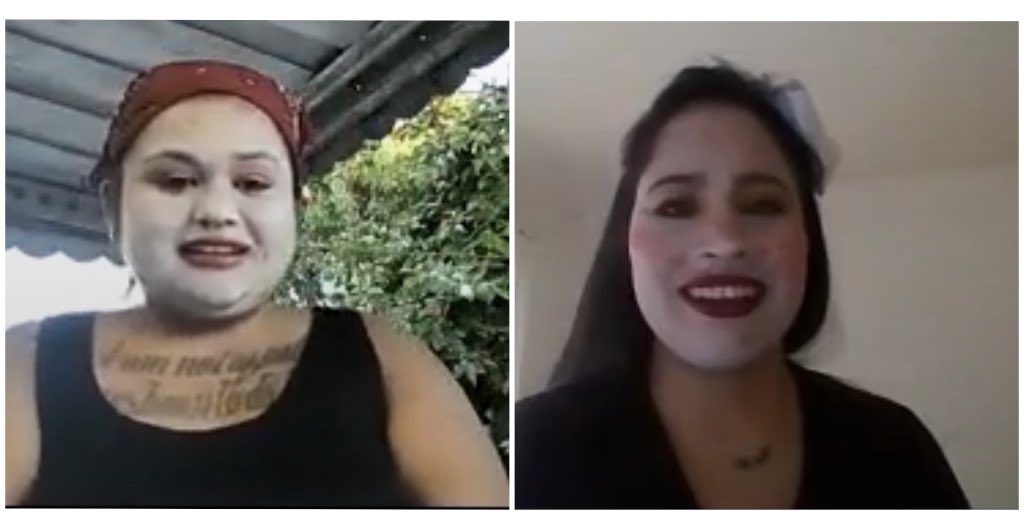 One Act Festival / The Original