What's On - The Actors' Gang

Description:
In 1982, a rag tag bunch of punk rock actors performed a midnight production of Alfred Jarry’s surreal scatological masterpiece, Ubu the King. It was a huge hit, and the rest is Actors' Gang history. To celebrate our 40th Anniversary, we are excited to present a revival of this obscenely funny, deeply offensive and bat shit crazy play.

Ubu the King is the perfect story for these fucked up times. After all, if we can’t find humor in government deception, failed coup d’etats, weird sexual proclivities, loud farts, debrainings and other pathological peculiarities embodied by Ubu the King, we are lost.

We strongly suggest altering your consciousness in some way (booze, weed, yoga) before entering the theater.

Adults only. Leave the kids at home.

NOTE: Strobe lighting effects will be used during this performance. Patrons that may suffer from epilepsy & other visual light stimulation effects are advised to contact the Front of House staff prior to entering the theater. 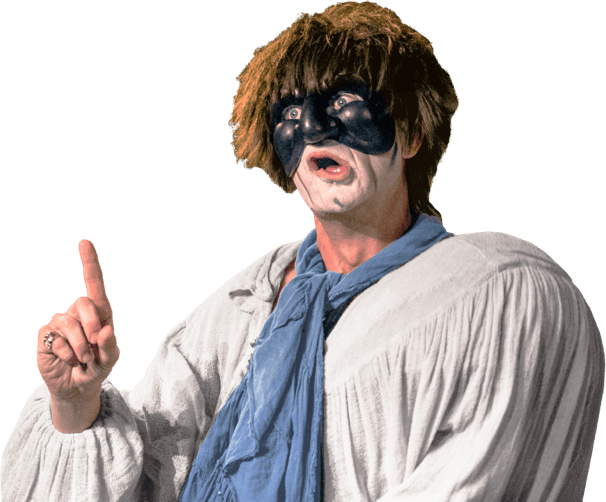 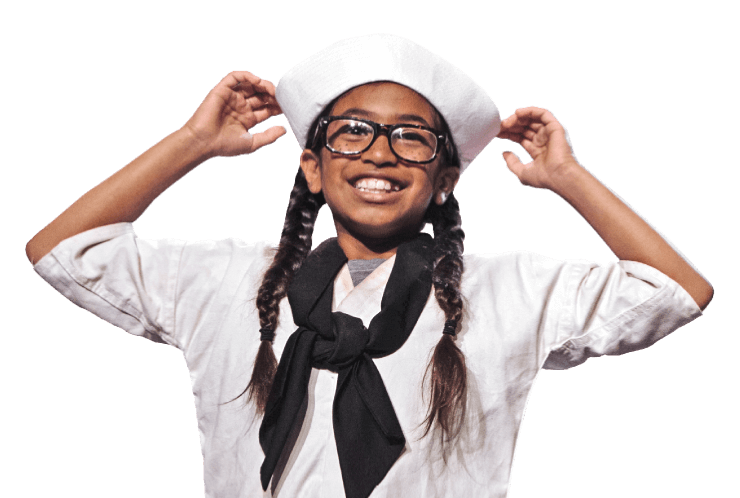 go to the education page 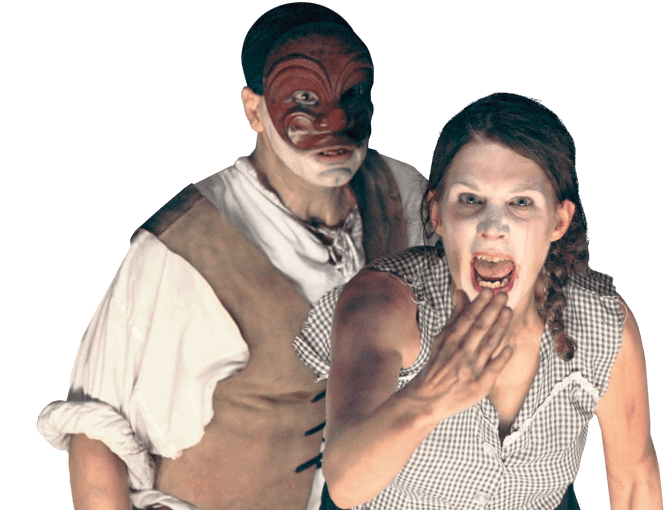 go to the gang page