The Misadventures of Spike Spangle, Farmer

By Tim Robbins and Adam Simon

“An exuberant satire with a rock and roll heart”

Originally written and performed in 1986, this no-holds barred satire of militarism and media manipulation tells the story of Spike Spangle, a down on his luck farmer who gets sucked into a whirlwind of celebrity and patriotism. He joins Superman on billionaire Max Enormous’ Celebrity Space Shuttle and a nefarious plot leads to the deification of Spike Spangle as an American hero.

Thursdays, Fridays, and Saturdays at 8pm

Today is National Punctuation Day, and we’ve got a very important #ellipsis to share: ""COMING SOON…"" Get ready for MAYHEM: The Invasion! Returning to The Actors’ Gang on October 12th [exclamation point]! https://t.co/HBXUghqViB 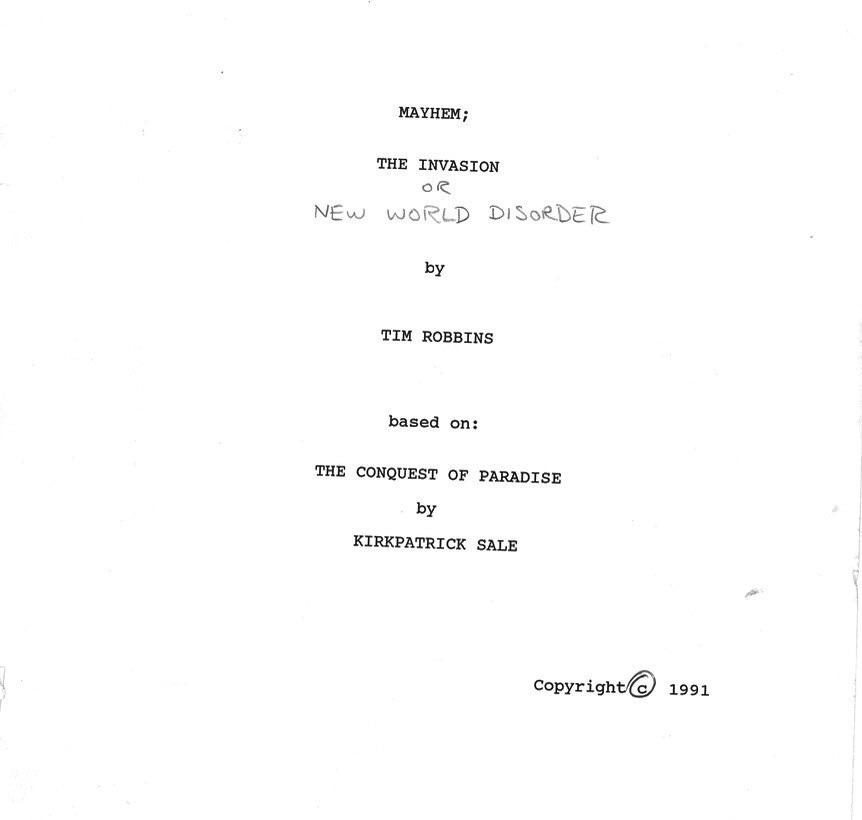 Some fanfare for the Education Department! Big thanks to this parent of an after school participant: “We're grateful for The Actors' Gang. Connecting with other children and enthusiastic adults has been a gift to our daughter. Each child felt seen and heard. Thank you!” https://t.co/fpgFo55rIq 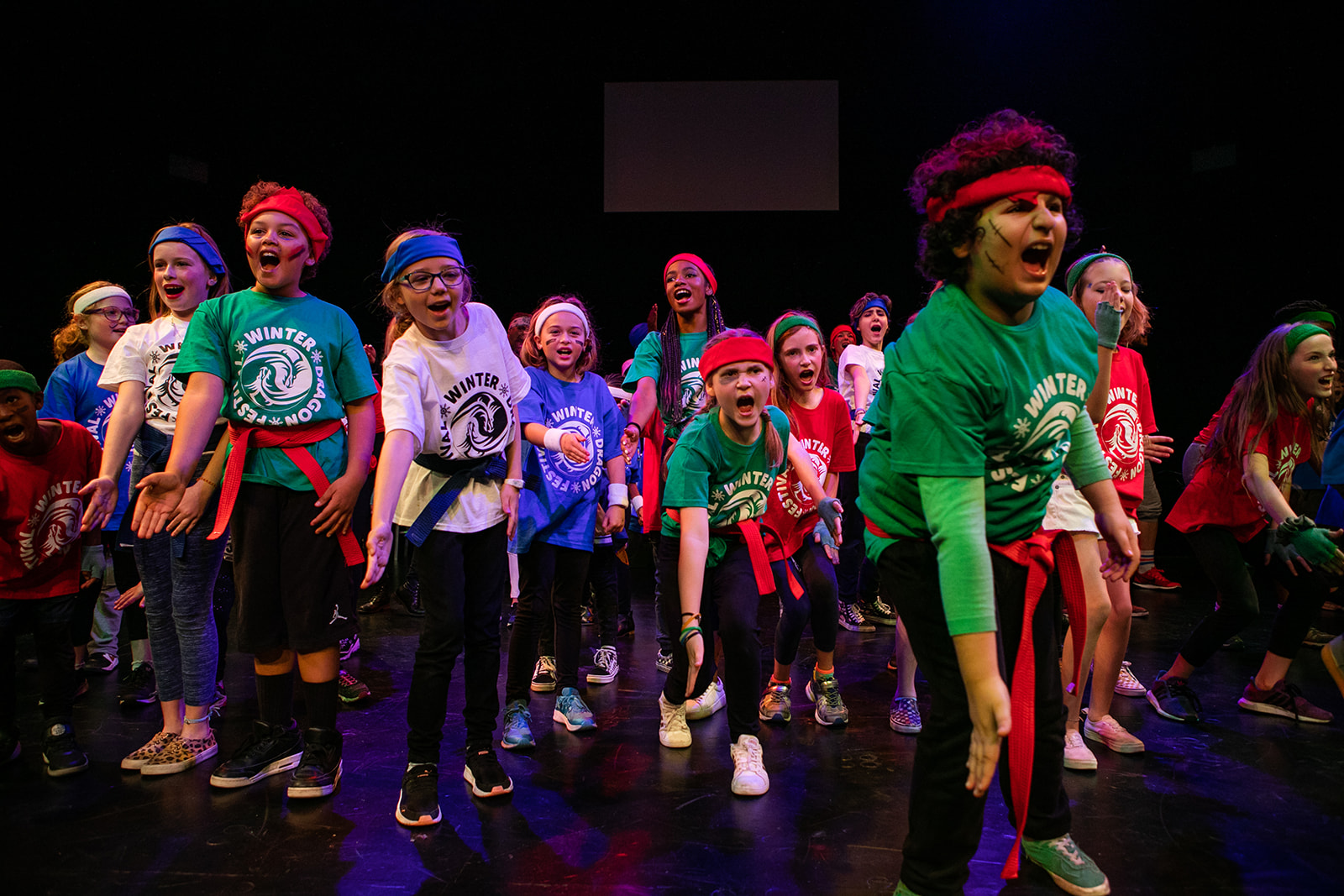 Today is not only National Dance Day, it's also Batman Day! You’ll always see a dance number in our Free Summer Shakespeare shows, and in 2013 we even saw the rhythm get #Batman in Superhero Twelfth Night #BatmanDay #NationalDanceDay https://t.co/D1X0gqjsZO 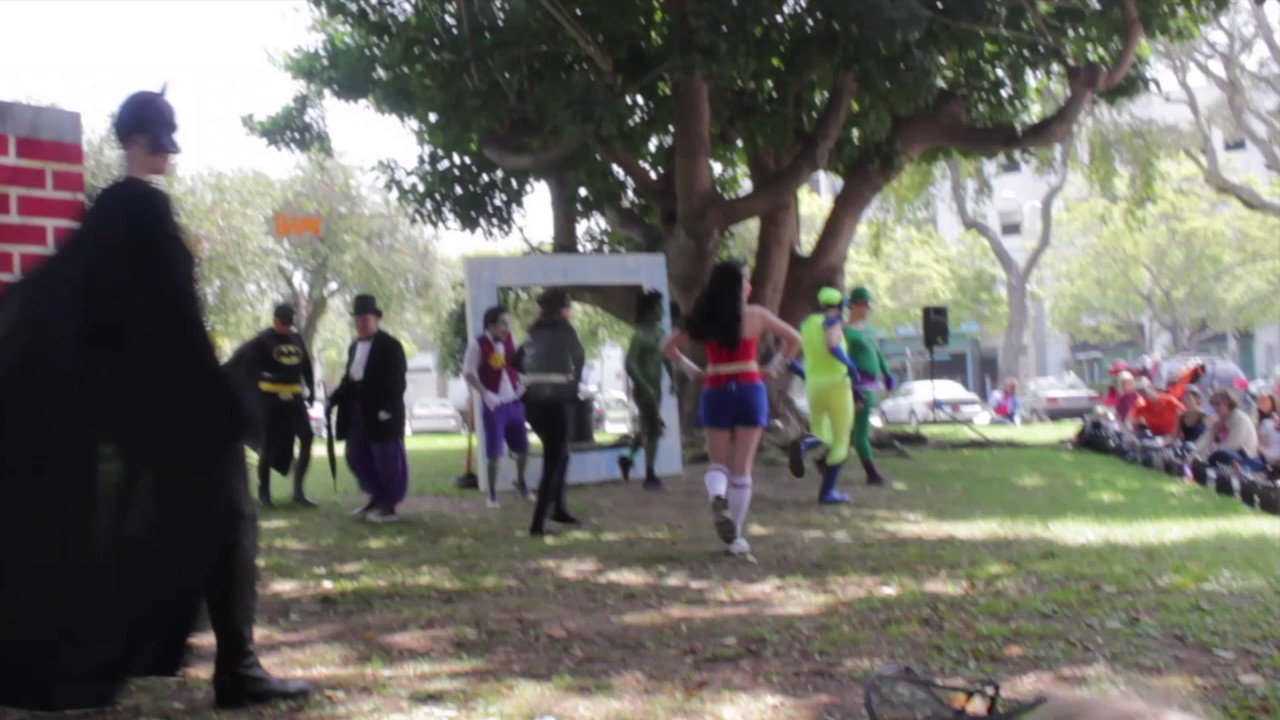 The Prison Project was among the first groups back inside Avenal State Prison, and our return was quite the occasion. Three of our Alumni Teaching Artists returned to ASP for the first time since coming home, and got to reconnect with the same group they hailed from. https://t.co/hpCf3H15V5 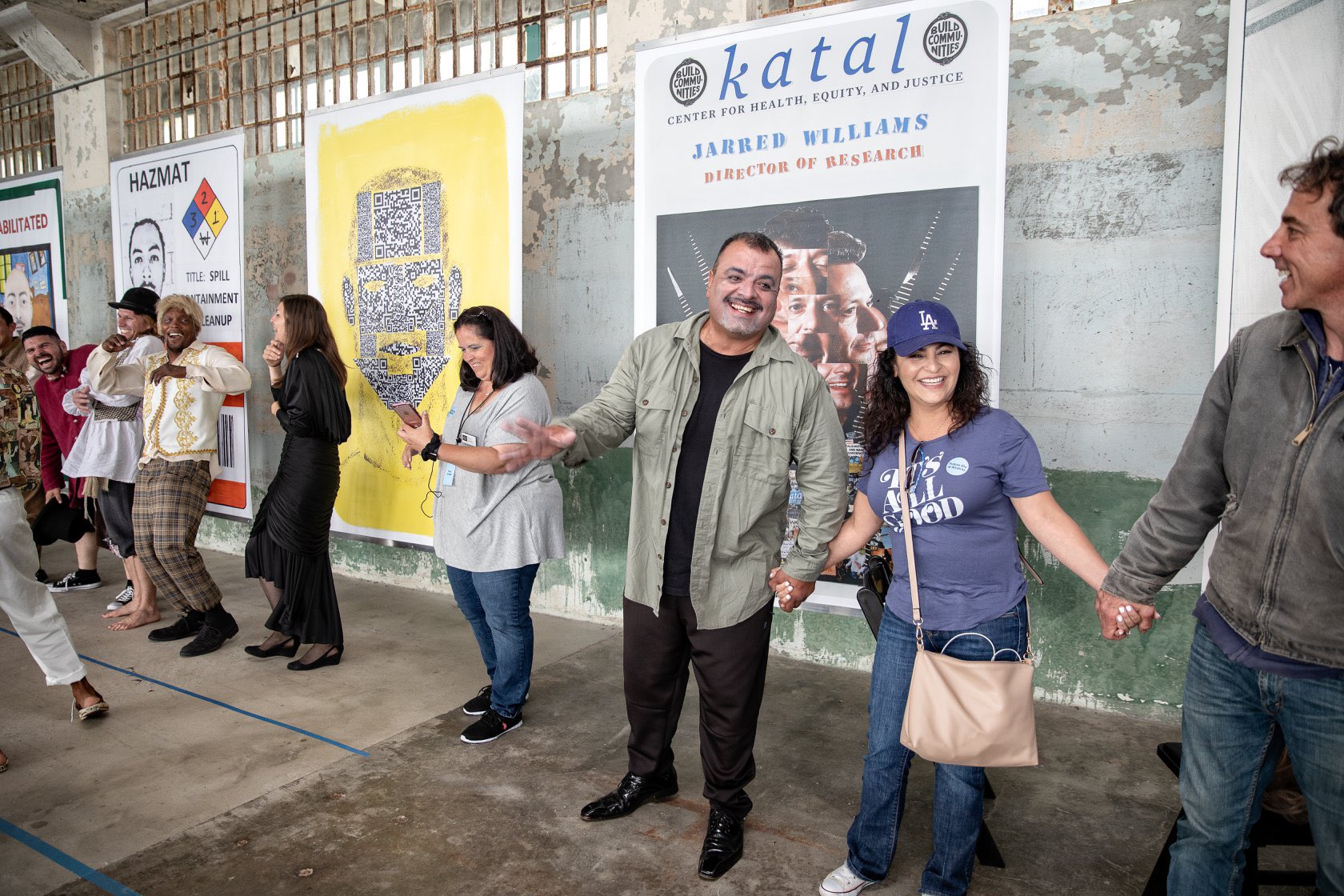 At The Actors’ Gang we recognize the value of working in an ensemble, and our Education Department is committed to sharing that wisdom with our participants. Last year’s surveys showed that after our workshops, over 50% of our participants felt more comfortable working in a group https://t.co/plqaHPg70E 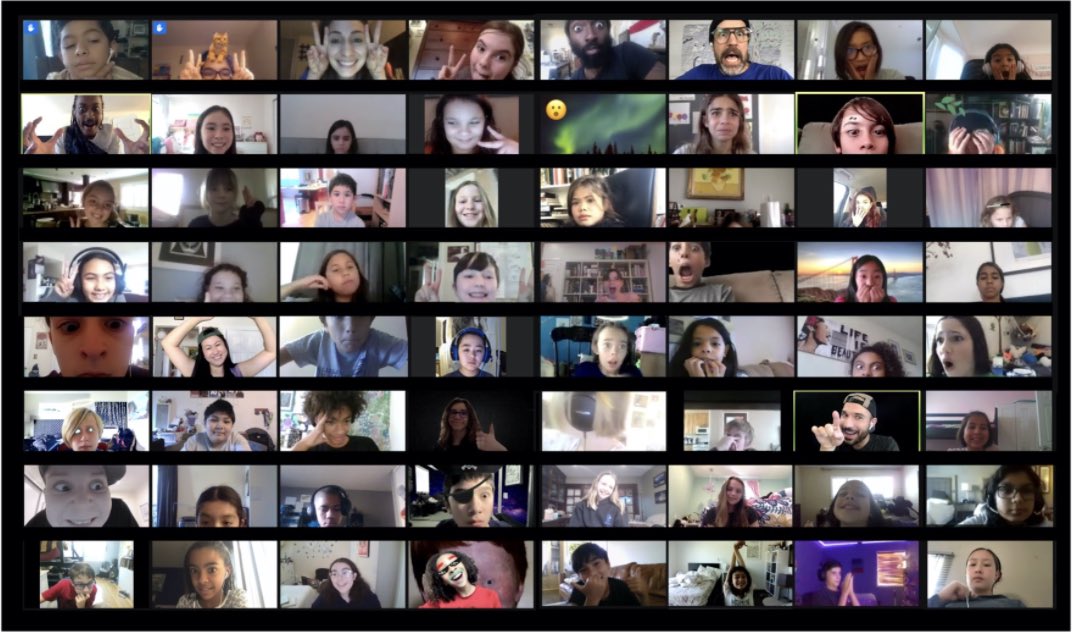