Axis Mundi // In Conversation with Tim Robbins and Peter Brook

You are here: Home / Shows / Theatre / Axis Mundi // In Conversation with Tim Robbins and Peter Brook

In conversation with Tim Robbins and Peter Brook

Join us Thursday, April 8th at 12 pm (PT) for a screening of our Axis Mundi with Artistic Director, Tim Robbins, and theatrical legend and visionary director, Peter Brook.

The event, produced in partnership with Fundación Teatro a Mill, will be translated into French and Spanish and will be streamed on April 8th at 12 pm (PT) through Zoom and Facebook Live.

Hosted by our Artistic Director, Tim Robbins, this series of public forums introduces us to creative minds from all around the world. Previous Axis Mundi evenings featured visionary artists such as Ariane Mnouchkine and Guillermo Caldéron. With each conversation, we’re bringing together artists who shape culture, and asking vital questions about the future of theater and the arts and what it means to create in pandemic times.

In pre-pandemic times, The Actors’ Gang Axis Mundi series featured many special evenings with guests from music, literature, and journalism and have been honored to have Jackson Browne, Bill Moyers, Sister Helen Prejean, Gore Vidal, Juan Gonzales, and many others share their wisdom and talent on our stage. Each one of these public forums helped our community bridge the gap between isolation and despair to a sense of community and shared hopefulness, and we hope to ignite the very same spirit through our digital stage.

Event times in other locations:

Until the pandemic, it was close to impossible for someone from outside the Prison Project Alumni ensemble to join a workshop. For awhile longer, before we go back to in-person training, you can witness the process on Zoom! Apr 15 & 30. Free access -> https://t.co/QSsIRvu0o1 https://t.co/yyF0mCIEUI 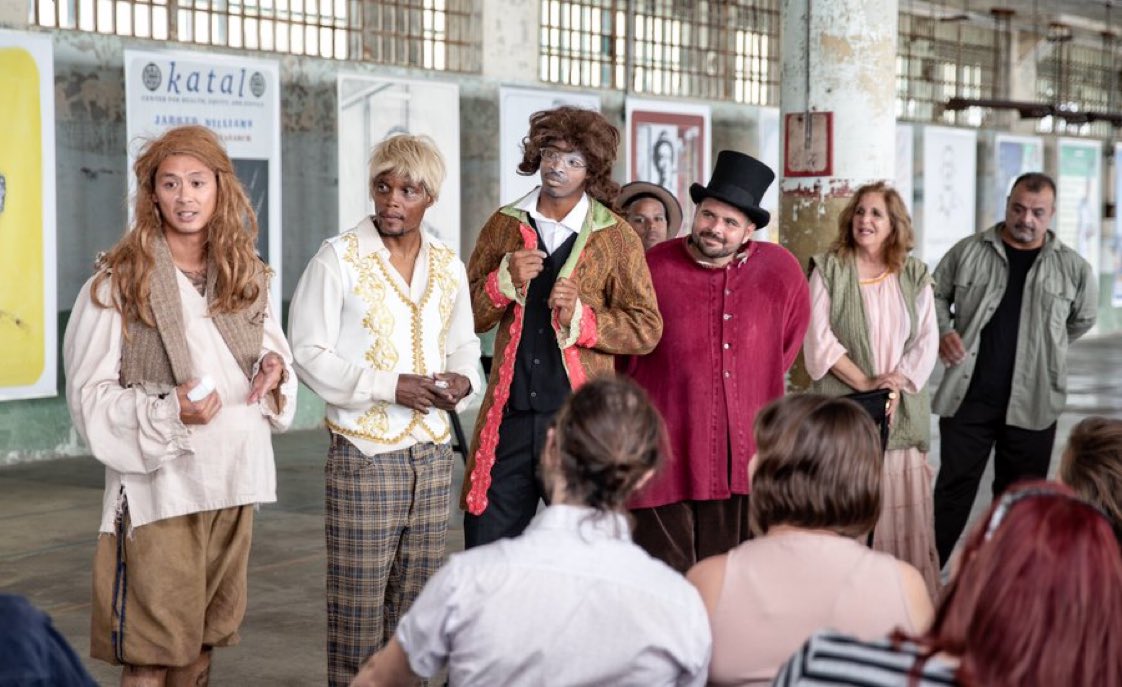 Laughter is power and there's plenty of it in this satirical cinematic series! Tune in this Friday and let's laugh a little. We all deserve it Tickets are Pay What You Can -> https://t.co/Z4X09efeDO https://t.co/v1Y8C57tlT

California prisons have reopened in-person visiting! Crucial for our brothers and sisters’ mental health. In-person arts rehabilitative programs to follow! Join us for a screening of 45 SECONDS OF LAUGHTER, witness and support the work! Wednesday / Tix - > https://t.co/B99oTyKzVR https://t.co/MCPU9bShQz 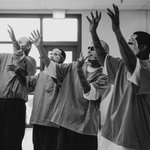 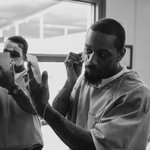 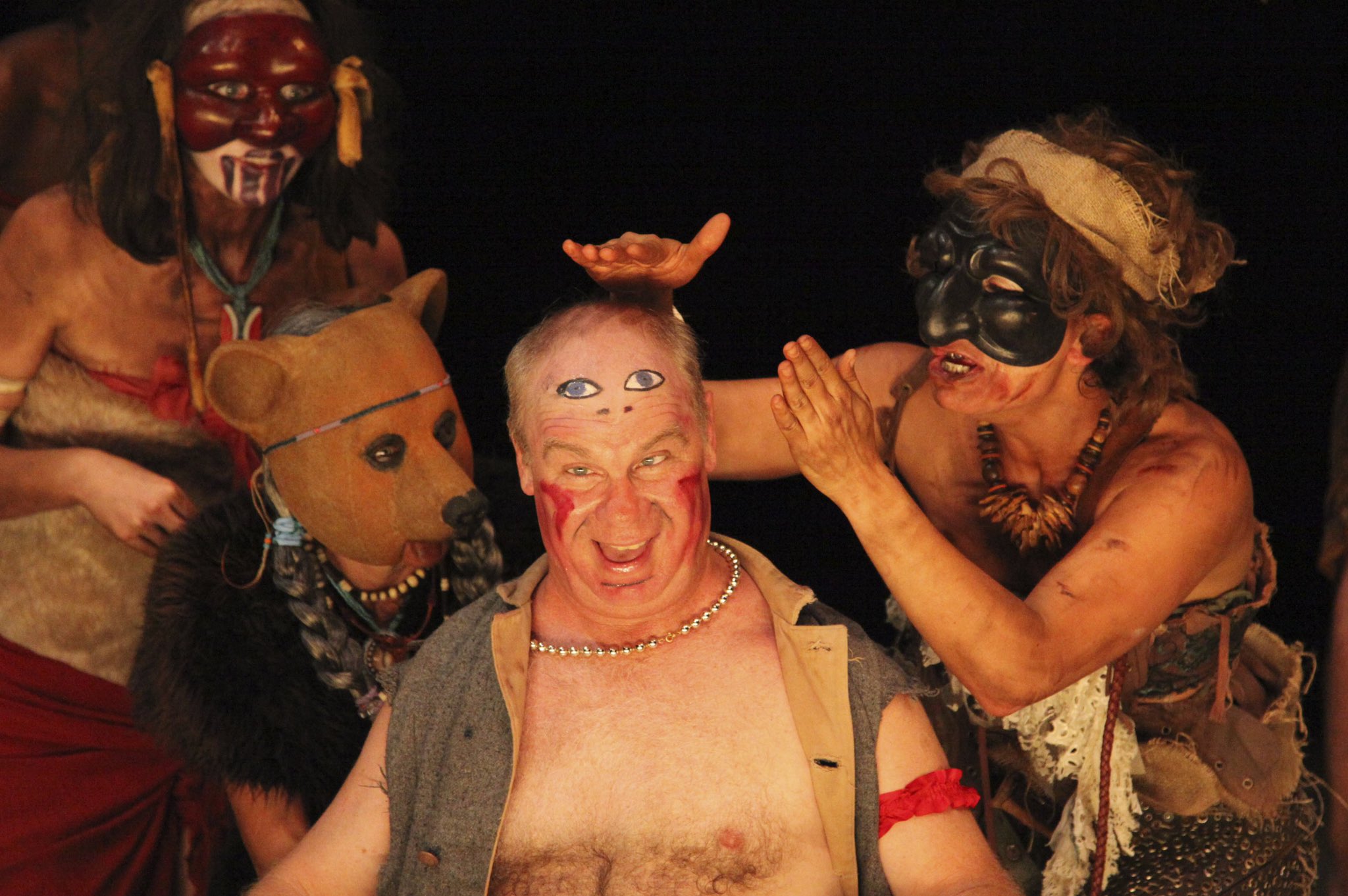 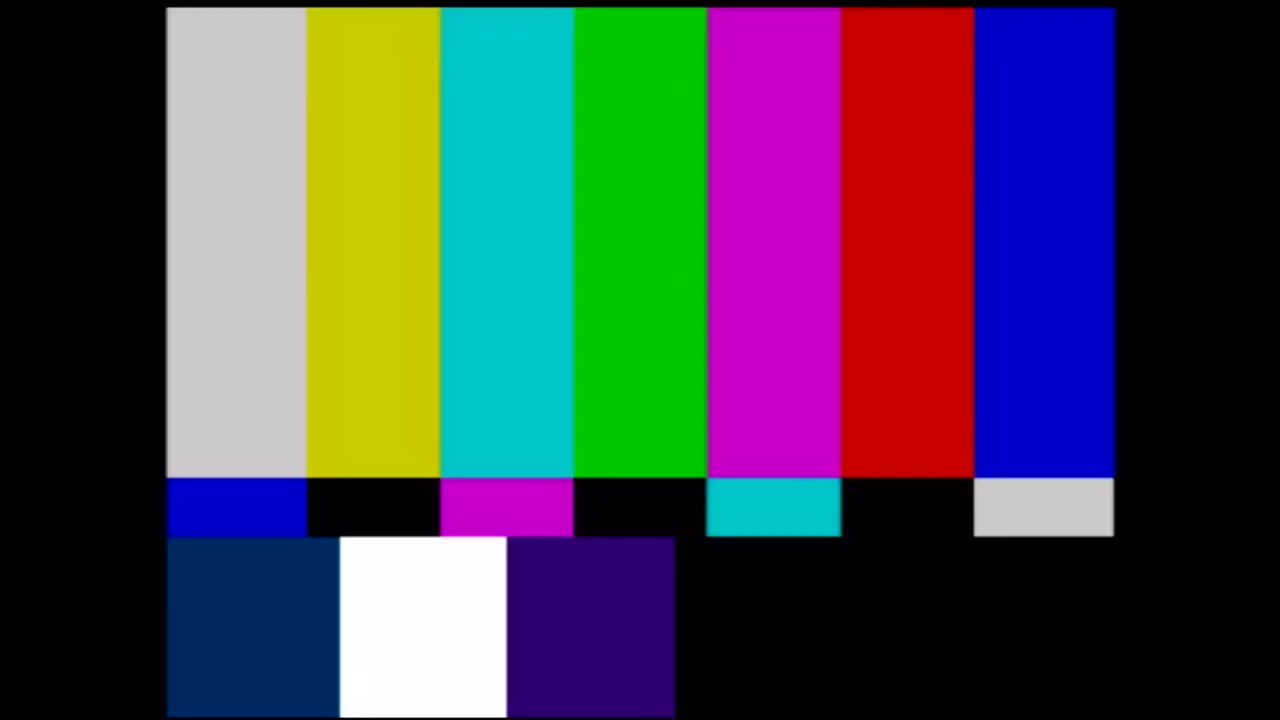 Axis Mundi // In Conversation with Tim Robbins and Ariane Mnouchkine