You are here: Home / DANTE Get Lit Press Release

“Where the only light is the one you create”

Originally inspired by a course called “Dante in Translation” led by Giuseppe Mazzotta, Get Lit’s founder Diane Luby Lane met with the Literati Fellows to dissect and free-write modern adaptions of the classic text throughout 2015 and 2016, with Raul Herrera ultimately taking the lead on completing a radical full-length theatrical interpretation. In Herrera’s words, “There’s a Dante in everyone…you don’t have to be a 13th-century poet to go through hell.”

Featuring the Get Lit Players and Literati Fellows, DANTE explores the power of young voices in our current cultural and political climate. In Lane’s words, “DANTE asks young people to think about and dissect the world so that they can understand and improve it. The show is an incredible lesson in what young voices can create and do.” Set in modern day Los Angeles, DANTE is the tale of a young man’s second chance at redeeming himself, having to go through hell in order to confront his demons and realize that one can’t live and learn without making mistakes.

This brand new original play, co-produced by Diane Luby Lane and Tim Robbins, is the work of a long time creative relationship between Get Lit and The Actors’ Gang Theater. “We are thrilled to present Get Lit’s adaptation of Dante’s Inferno. For the past 8 years, The Actors’ Gang has been supporting and mentoring this exciting and talented group of young men and women. Having presented Get Lit for years in monthly poetry slams, this co-production of their wildly original and exciting adaptation of Dante is a natural extension of our support.” said Tim Robbins, Artistic Director of The Actors’ Gang.

“I am honored to continue working with Get Lit on this exciting adaptation of DANTE. The partnership between The Actors’ Gang and Get Lit has always meant a lot to me and this production is giving us the opportunity to elevate this 8 year artistic collaboration. I am personally inspired by the work and spirit of these young artists and their connection to each other. I am excited to welcome audiences to our stage to join the connection and witness the beauty this ensemble will ignite every night.” said Cynthia Ettinger, Co-Artistic Director of The Actors’ Gang.

Inspired by the musical Hamilton, in which Get Lit mentor Daveed Diggs appeared as Thomas Jefferson and Marquis de Lafayette in Broadway cast, DANTE tells its story with elements of poetry, rap, comedy, and original music by Wilkie Ferguson (Hamilton, Boys Choir of Harlem).

The audience will follow Dante through LA’s temptations, both hellish and blissful, to ultimately find self-discovery and redemption. Along with each performance, audience members will be invited to participate in a comprehensive installation in which a new vice/circle of hell will be explored before and after the show through sensory experiences, cocktails, panels, live performances and featuring original artwork by the Ernesto Yerena (protegee of Shepard Fairey and creator of the public art for the Women’s March), as well as other guest speakers, performers, and artists.

About the Cast and Creative Team

Cynthia Ettinger is a founding member of The Actors’ Gang, and serves as the company’s Co-Artistic Director and Master Teaching Artist.  She has performed in and directed numerous plays during the company’s 35 year history, including the six most recent Free Shakespeare-in-the-Park productions.  Since 2006, she has also served as a lead teaching artist in the Prison Project and Education Department.  Film and TV credits include:  The Silence of the Lambs, Thirteen, “Carnivale”, “Deadwood”, “ER”, “Gilmore Girls”, “Law and Order: Special Victims Unit” and “Seinfeld”.

Get Lit – Words Ignite is a performing arts organization that fuses classic and spoken word poetry to empower youth and inspire communities in over 100 schools across Southern California. By engaging at-risk youth in classic literature and penning their own responses, teens become engaged in their own futures and unearth their potential. Get Lit was founded in 2006 by Diane Luby Lane and has grown into a revolutionary poetic movement. Join the #LiteraryRiot!

About The Actors’ Gang

Since 1981, The Actors’ Gang has created and presented over 150 bold, original works and reinterpretations of the classics that address the human condition from an uncompromising and fresh perspective. Over the past 35 years, The Actors’ Gang has performed for audiences throughout the world, on five continents and in 40 U.S. States.

Our groundbreaking Prison Project is currently in ten California prisons serving incarcerated women, men and children with rehabilitation programs that reduce tensions in prisons and significantly reduce the recidivism rate.

Hundreds of children in Los Angeles public schools discover confidence and creativity with our Education Department through in school immersion and after school programs. Our classes encourage acceptance, respect and team building in a fun and effective way. For more information, please visit us in our theater or online at www.theactorsgang.com.

General tickets are available for $34,99. Students may purchase $20.00 tickets and seniors may purchase $25.00 tickets. Thursday evenings are “Pay-What-You-Can.” For tickets, please call 310-838-4264 or visit www.theactorsgang.com to purchase tickets online or to view the complete schedule. The Actors’ Gang Theatre is located at 9070 Venice Blvd, Culver City, CA, 90232.

WHAT: DANTE: where the only light is the one you create

Thursday Evenings – “Pay What You Can”

Tickets are available online at www.TheActorsGang.com or by phone at 310-838-426 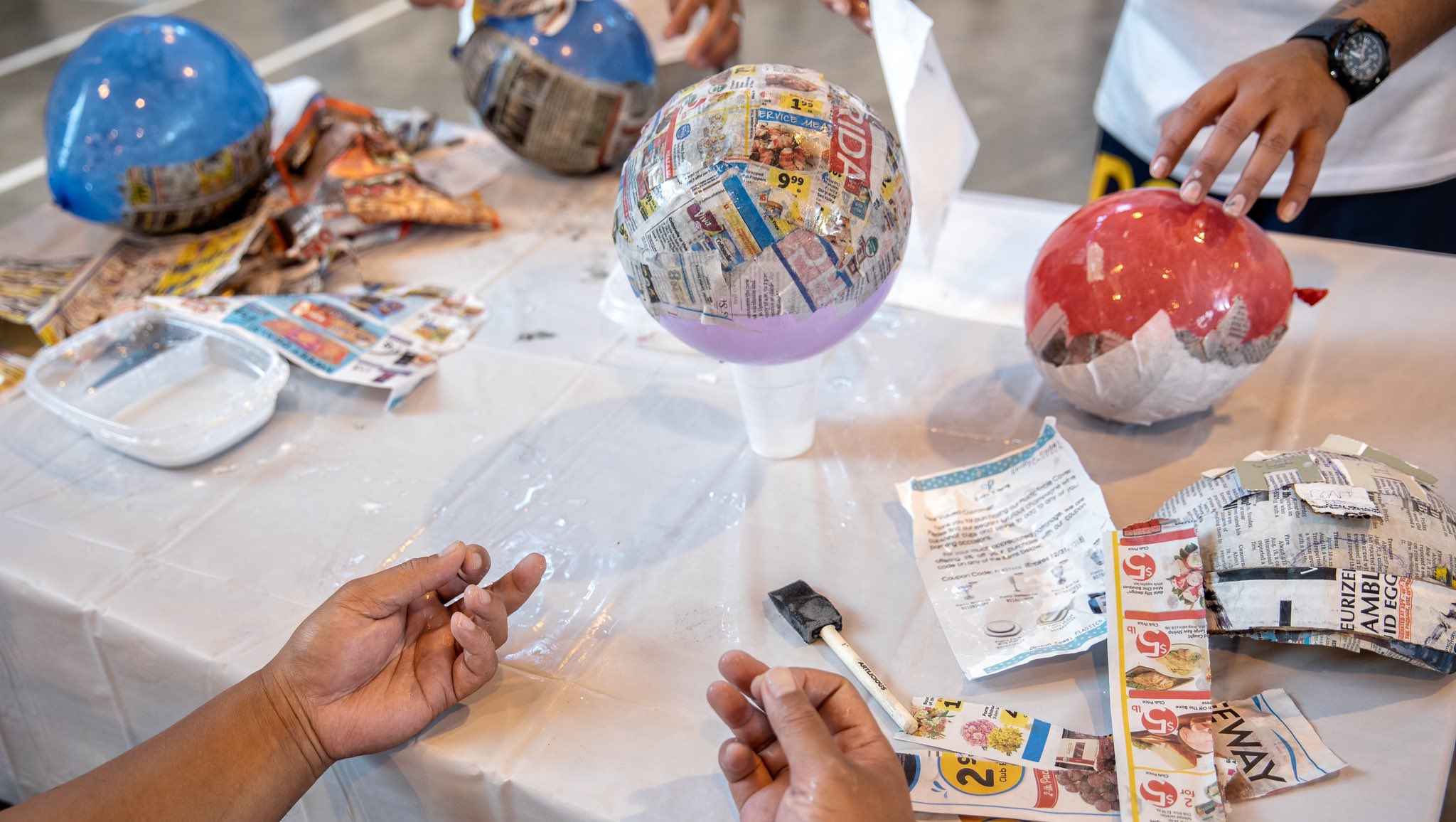 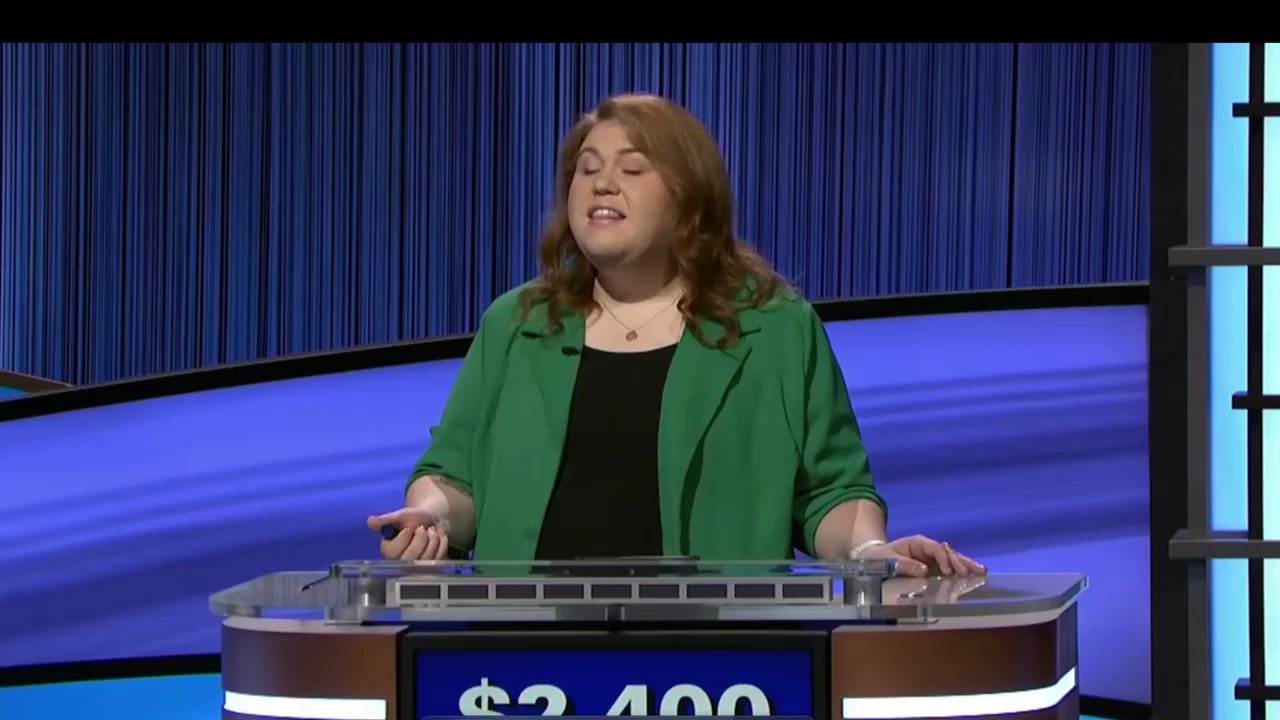 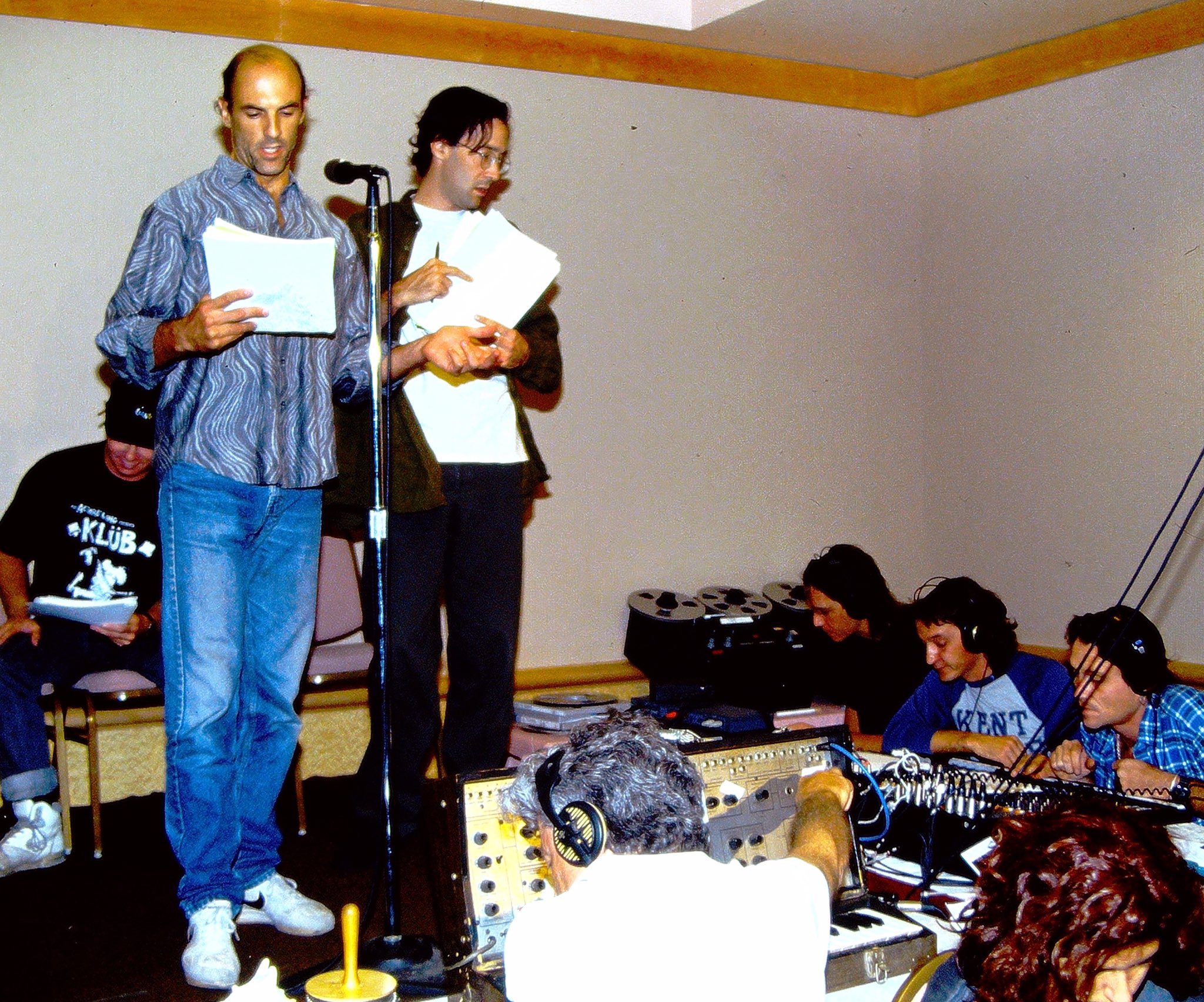 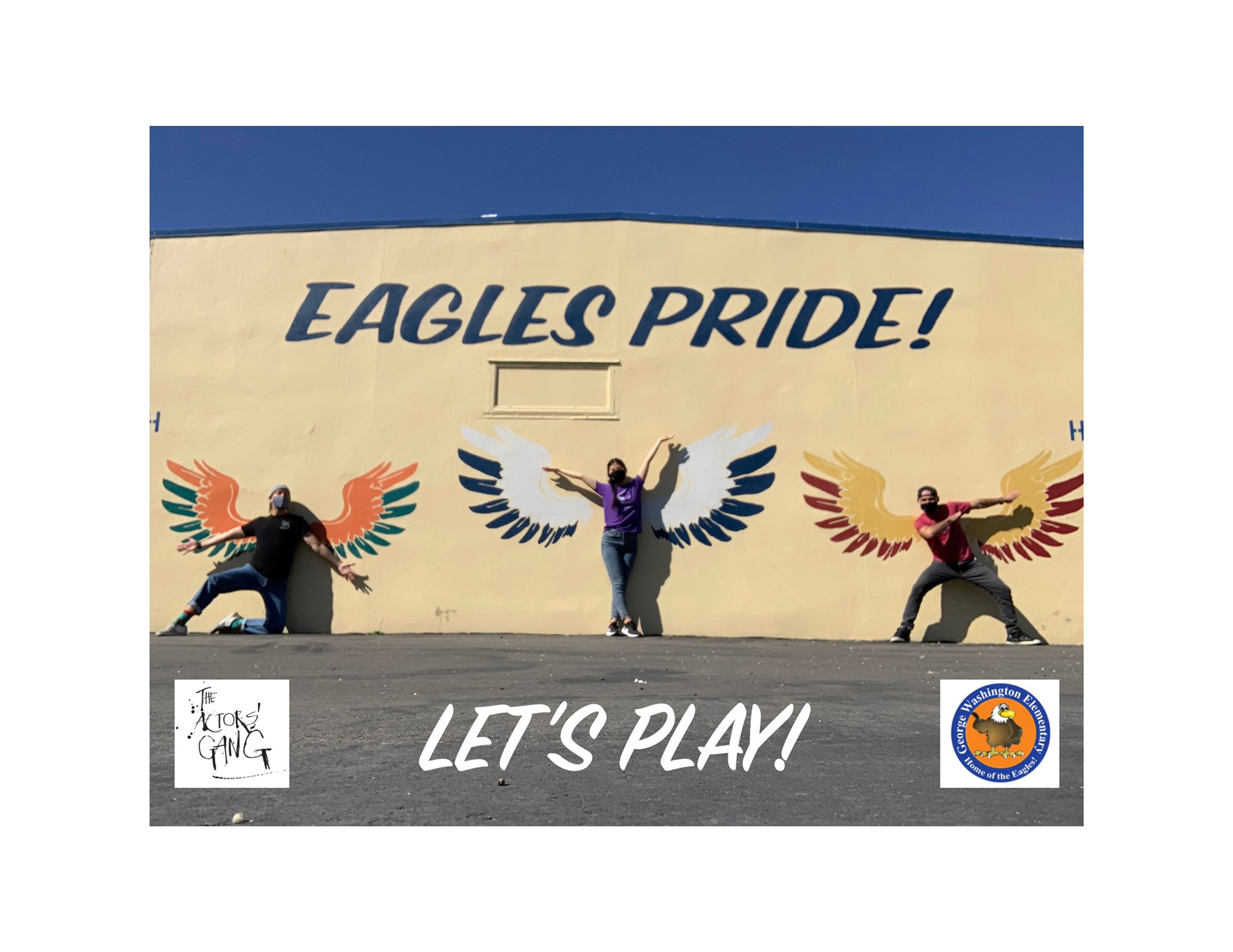 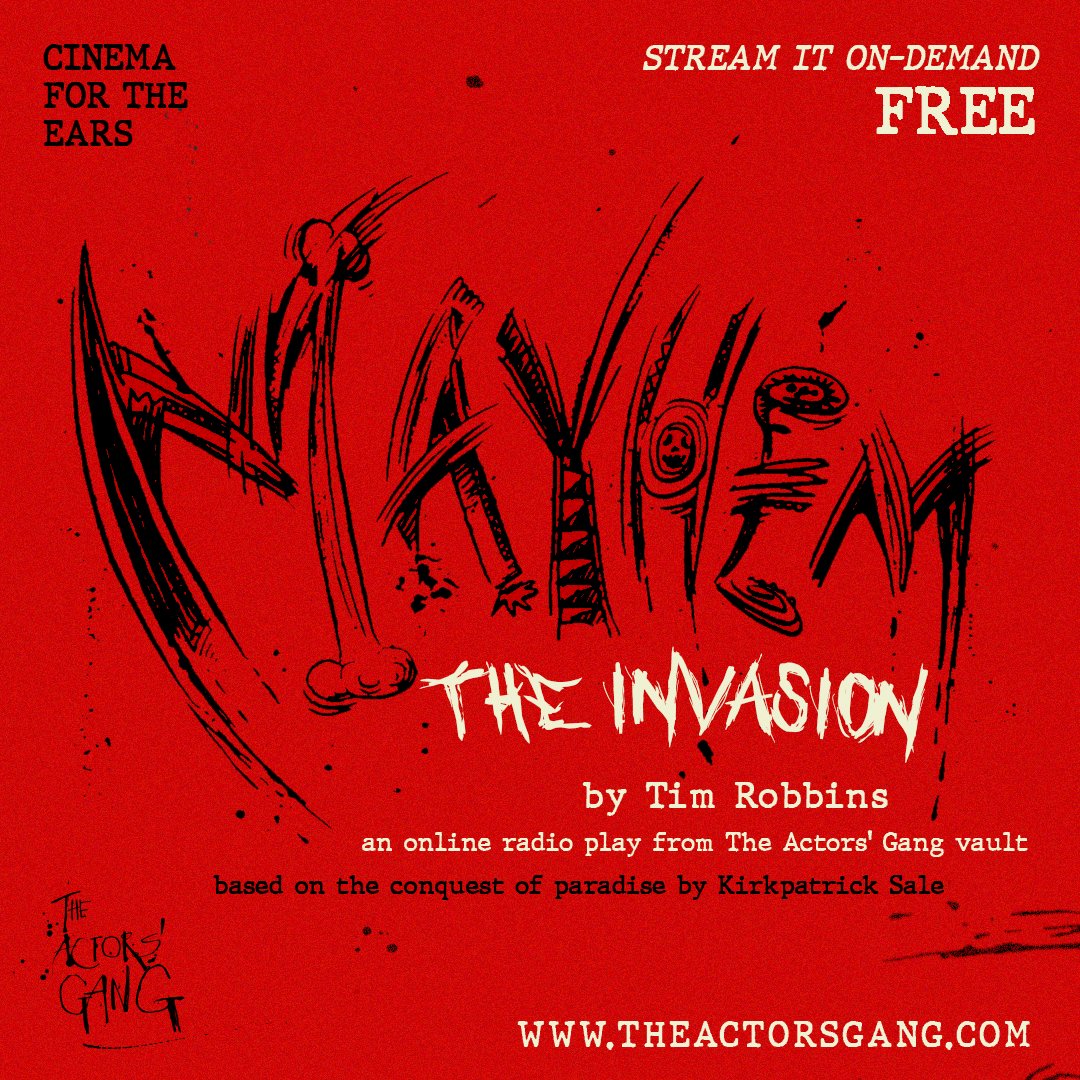